To our Members, Stakeholders and Friends:

This year in 2023, we celebrate a significant milestone of the modern Optimist Dinghy.

Although the Optimist has its roots in the Optimist Pram that was designed and built by Clarke Mills in 1947, it was 50 years ago that the Optimist Class changed the world of sailing forever.

Since that time, IODA has introduced thousands of young sailors to the sport of sailing worldwide and has grown the class membership to every continent. Generations of sailors have made friends for life through their love of sailing and experiences together while participating and competing in the Optimist Class.

Today, the International Optimist Dinghy Association (IODA) is the largest and most successful youth sailing class in the world for sailors between the ages of 7 and 15yrs of age and with active Members in 100+ countries globally. Over 178,000 Optimist Dinghies have been built during this time.

The year 2023 also marks the 60th Anniversary of the Optimist World Championship - another significant milestone that we will be celebrating at the 2023 World Championships in Costa Brava, Spain, June 15th to 25th.

Congratulations to all of you for being a part of this great journey. It is your hard work, passion and dedication to the class that has made it such a success. We look forward to working with you all to ensure that the class continues for future generations.

Join us as we celebrate these significant milestones of the Optimist Class in 2023! 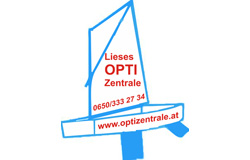 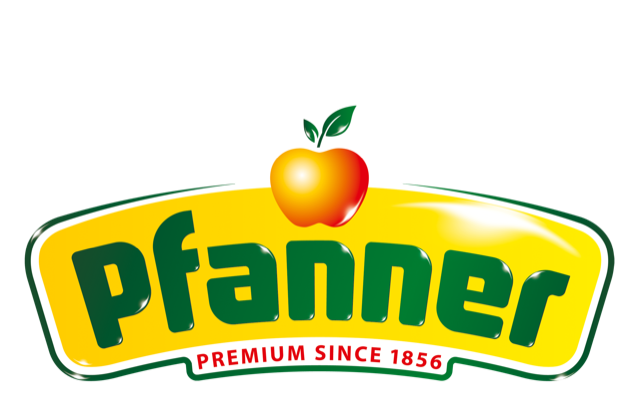 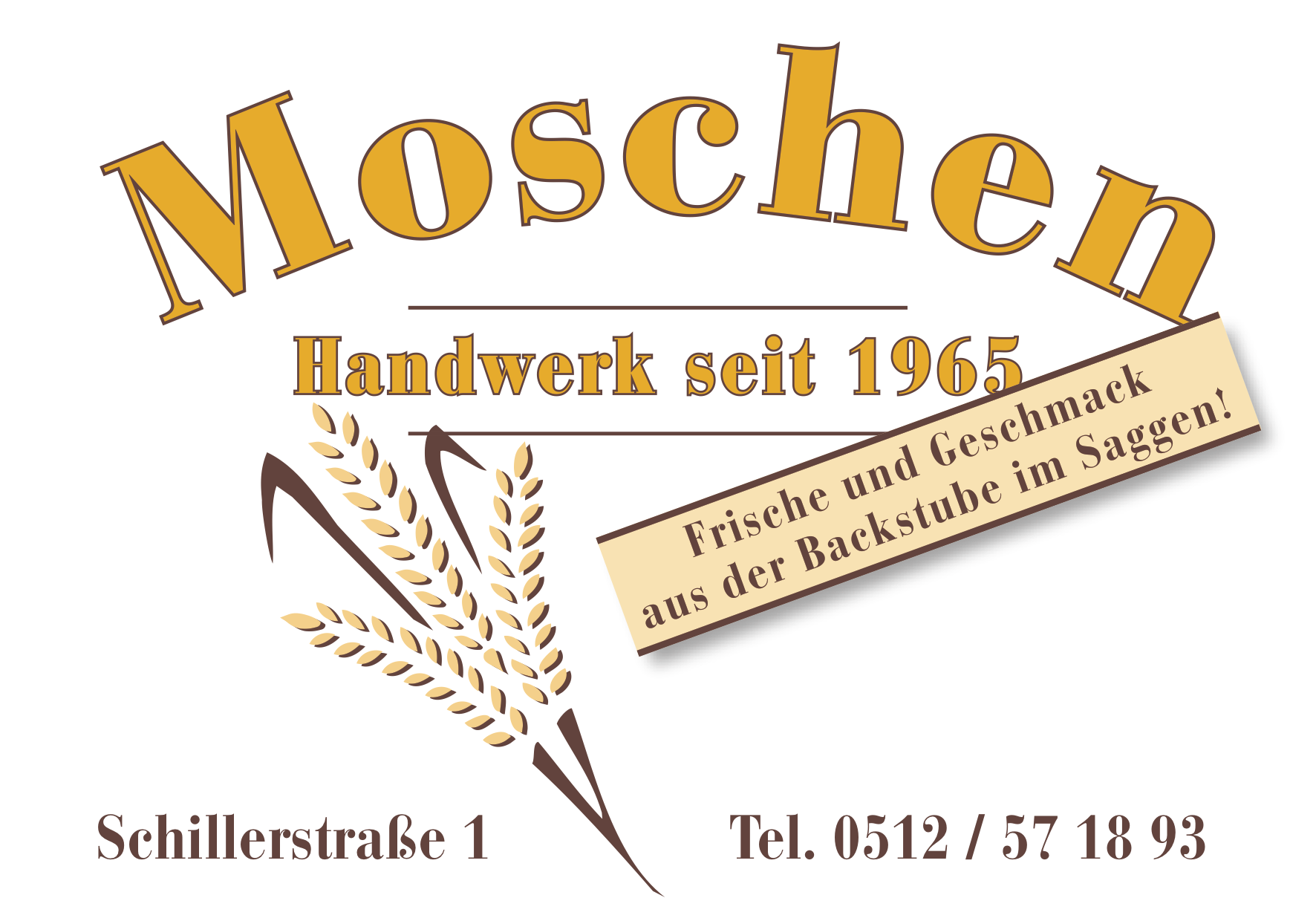 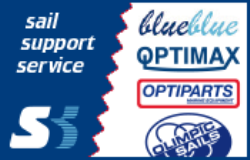 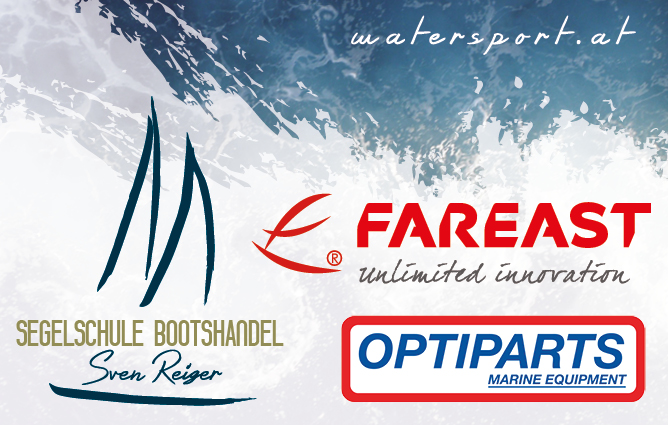